GUY Engineering > About Us > Company History

In 1990, we became Swift & Guy Engineers, Inc. City of Tulsa street maintenance projects, county bridge design for Mayes and Nowata counties, and off-system bridge inspection for Nowata, Osage and Craig counties were our work staples. ODOT Local Government liked the detailed plans we prepared as we learned the “ODOT way” of plan preparation.

In 1996, Mark and Julie recognized that they each had different goals in business and decided to part ways. GUY Engineering Services was formed and continued to pursue transportation work, including utility relocation management.

In 2006, Chris Cauthon, RLS was hired to head up our survey department. John Blickensderfer PE, CFM, LSI was also hired at that time. John and Chris were made partners in the firm in 2008. 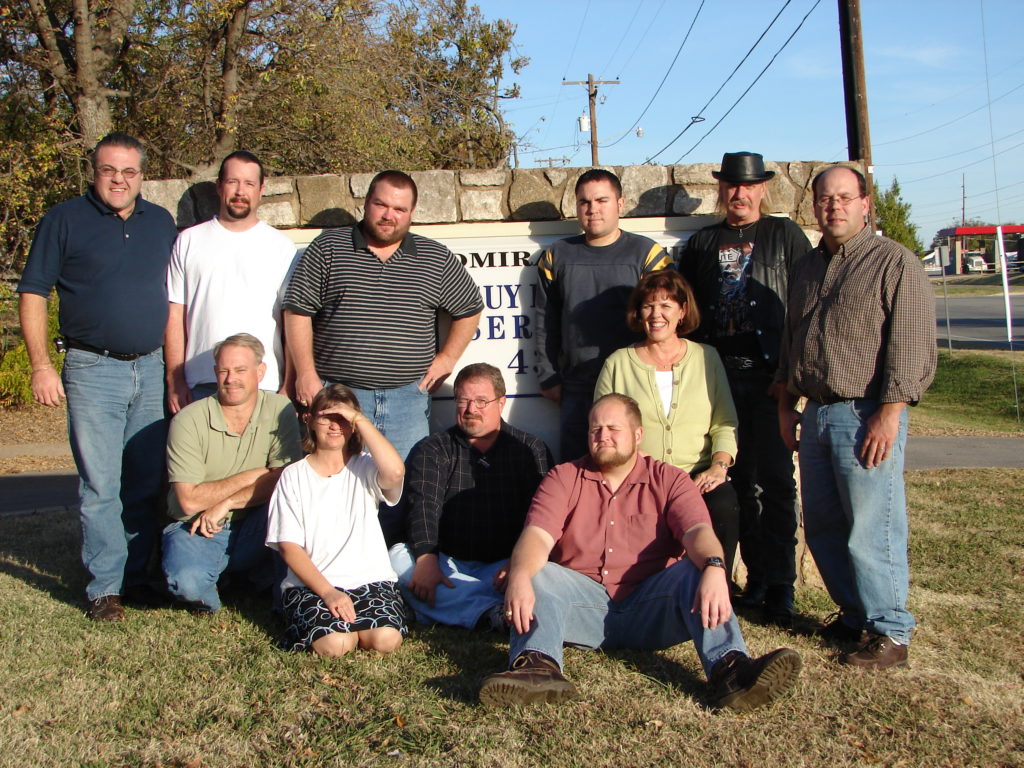 The Guy Engineering team in November 2005. 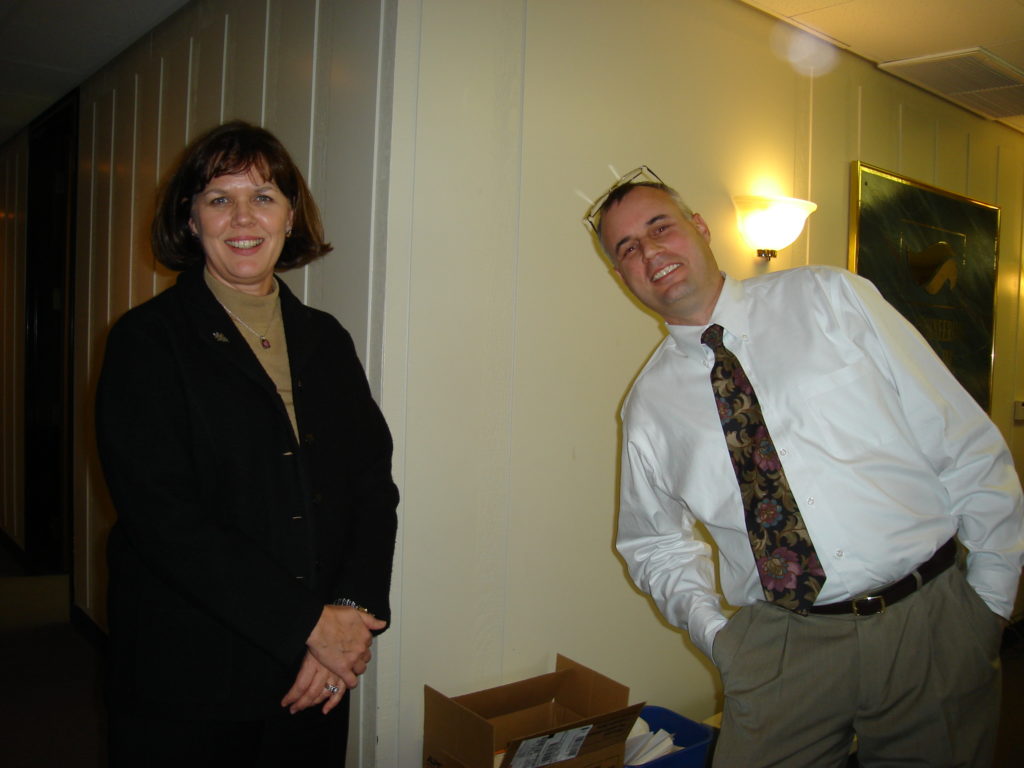 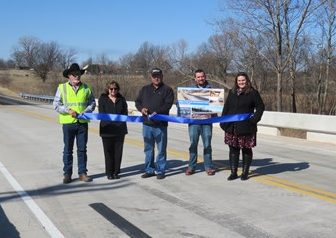 The Guy team at a ribbon cutting

In 2014, GUY became an ESOP, an employee-owned company, with the employees joining in ownership with Julie Guy and John Blickensderfer. With this change, John was named President, and Julie remained involved in the company as a part-time employee, leading the corporation as the Chairman of the Board of Directors.

In 2020, John sold his 51% of the company to Rebecca Alvarez, making GUY a woman-owned small business again as well as a Native American-owned business.

Rebecca Alvarez at Bridge #15 Over Tributary to Mud Creek

Looking back, looking to the future

Over the course of our company history, we have worked with federal, state, and tribal entities, as well as numerous Oklahoma counties and municipalities. Our clients include the U.S. Army, the U.S. Air Force, the Army Corps of Engineers, the Bureau of Indian Affairs, ODOT, and the Oklahoma Turnpike Authority, among many, many others. 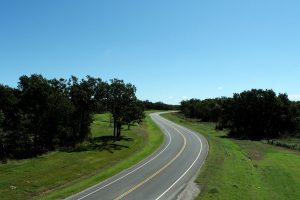 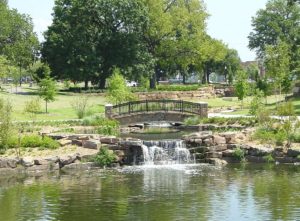 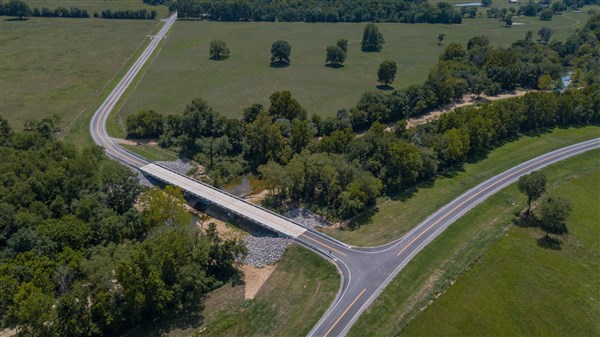