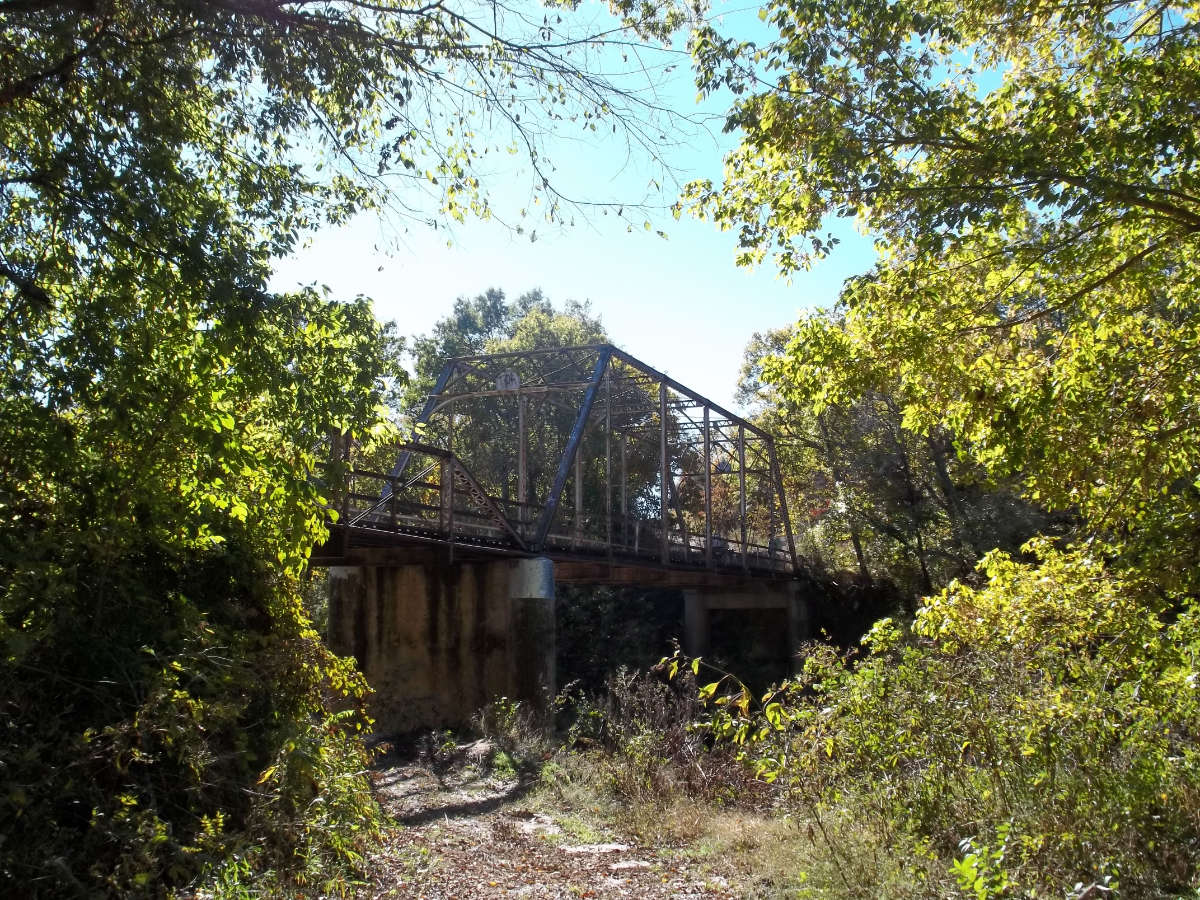 A ribbon cutting was held for the newly constructed Bridge #19 over Muddy Boggy on November 15. The bridge is in Choctaw County District #1, led by Commissioner Ronnie Thompson.

The original Bridge #19 was left in place as it was a historic, structurally deficient truss bridge built in 1919. In 2014, this bridge had the lowest sufficiency rating in the state. It was not adequate for school bus traffic and the roadway flooded multiple times per year, forcing area drivers to take an approximately 1 hour detour route.

The roadway for the new 803 ft PC beam bridge was raised to provide protection for the 25 year storm. The alignment and design of the bridge were chosen to minimize impact on area wetlands. Only 1.8 acres of wetland were affected.

The bridge was designed by Guy Engineering Services of Tulsa and constructed by H&H Bridge Company.

Funding for the $5,366,504 bridge was provided through the County Improvements for Roads and Bridges state funding and by the Choctaw Nation.