GUY developed a design to re-align and reconstruct 1.2 miles of roadway and to replace a historic, structurally deficient truss bridge built in 1919. The existing bridge was not adequate for school bus traffic. In addition, the roadway flooded multiple times per year, forcing area drivers to take an approximately 1 hour detour route.

The design incorporates a long bridge length to span over much of the wetland area. In addition, the roadway was raised to provide protection for the 25 year storm. An overflow bridge structure was added to ensure the new, raised roadway would not change the base flood elevation.

Another challenge was that nearby properties have an extensive levee system that was difficult to model. Bridge hydraulics were performed using HEC-RAS. 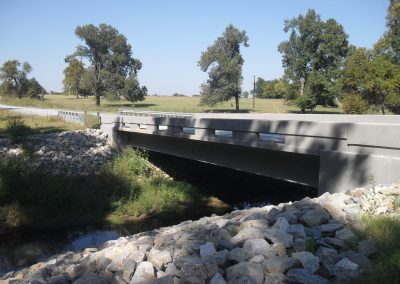 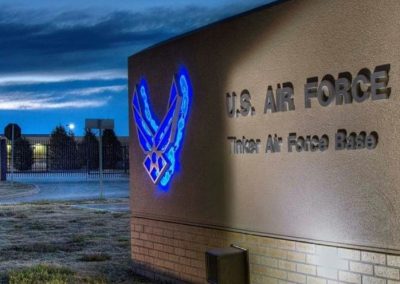 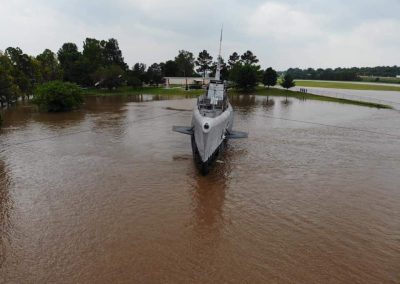 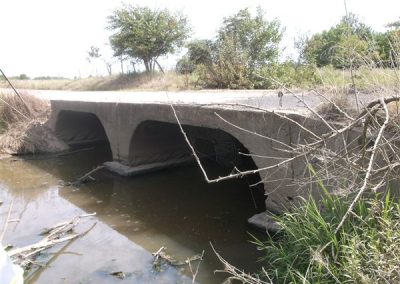